The Thrash was good last night. Those Ratebeer boyz are a good bunch.
Here's a short video of my entrance to Thrash and being greeting by Jonny Cash: 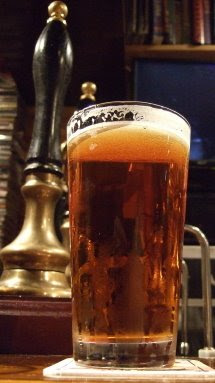 I'd give it 8/10. Lovely. she was.
The Crossover wasn't bad too.
The minoh DIPA wasn't perfect but wasn't horrible, either. Still, a dissapointment, as that beer, when in form is possibly the best craft beer in Japan. Everybody loves it. When in good condition. It seems to be a tempremental beast.
The Rebellion amarillo dry hopped was also very good but a bit too much grapefruit on the nose for me.
I'm still hungover from last night. Not from the goodbeers at the Thrash Zone.
Rather it's from the chepa shit I had to drink at a school party, along with a bottle of nasty sake. I like sake, but mixing the cheap nasty stuff with cheap booze is a recipe for disaster.
Gonna get me some hair of the nasty ass drunk as f*ck dog at the Taproom for 12 hours now.
Gonna drink all day at the taproom now.
I hope I don't die.

Should be great. Taproom is gonna be packed.
Advice: Watch out for that love potion Amercian porter, especially with all those handsomely drunk boys and gorgeously drunk girls, in close proximity to each other. Could be dangerous. 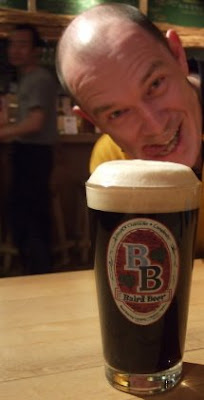 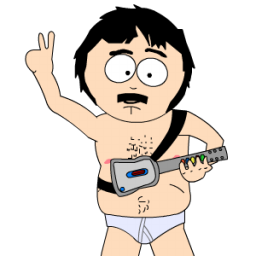