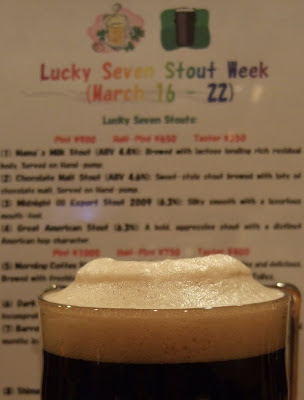 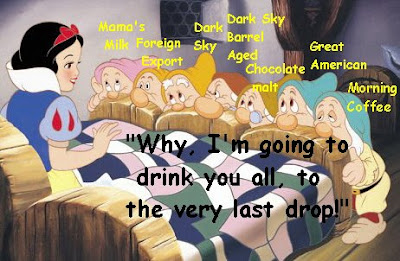 I don't have much time until I go out myself and get blotto, so here's a brief description of each one, in the form of a photo and the drunken rantings sent from my mobile phone, as I tasted each one and drunkenly mailed my friends: 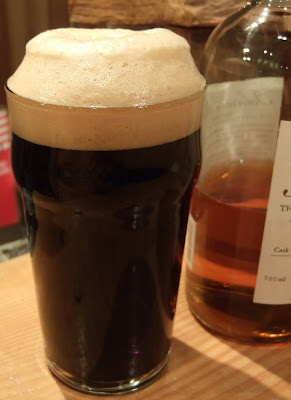 Taproom. Chic malt stout nothing great. Wasn't sure wether to leave it for dessert but made right choice. Quite light. Light bodied. Nice strawy smell but feels flat and lifeless. Sweetish in the lightness and chic malted a fair boy but bitterness lasts on the Tongue. Not very nice 4/10.

Dare I try the morning coffee stout?
I usually hate coffee stouts, especially nests and the mimoh starbucks espresso stout. Urgh!!!!
Also, is Tim the only one who interpreted this e-mail based rorsharch test in the 'having sex with young boys' way, or are any more of my friends sick, twisted, perverted as fuck bastards?
Hah!
I shall now enter random words and see what the iPhone cones up with.
Ggrvfgjenvhgsfgjv. UHF. Gtg. By ggfsr ufdjg kjfguewjs he yech. F. Be DC db f hfvhv g du djvn v
I probably just called the brewer of Nogne's mother a c*nt.
Sent from my iPhone 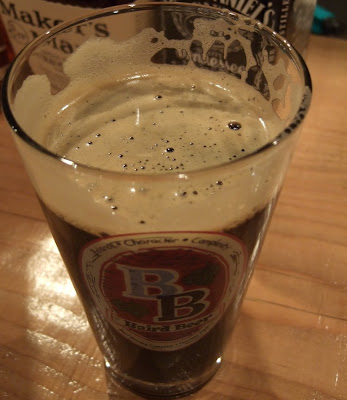 It's not bad.
After I got over the initial shock of the coffee in my stout
and it began to warm up, it improved.
Still a bit of coffee but not badly done. More character to this than the choc malt. 7%alcoholyshit. Didn't realize. A 7% alc morning coffee would be a hell of a way to start the day (especially seeing as tomorrow morning is St.Paddies
and it would be fitting for an Irish coffee. ).
This baby almost, ALMOST stole my lucky charms. From an initial 5/10 to a very Riverdancing 6-6.5/10. Still something missing, bodywise.
Rather like myself. 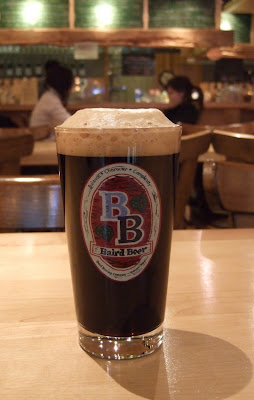 What do you call the love child of an American IPA and an Irish stout?

Max!
Just kidding. You call it the Great American Stout. Rather like the bear republic big bear black bastard stout, it's the last thing it tastes like(for me, and my limited experience, anyhoos). But you tell yourself "it's called a stout, it looks like a stout, it walks like a stout, it quacks like a stout, but it tastes like..."
Like an American IPA's illegitimate half caste love child.
Madonna and Angelena Jolie aren't the only ones with their
curiosity aroused by this little black baby.
Interesting, yet at the same time confusing.
It has body - it almost FEELS heavier in the glass. Similar straw aroma as the choc malt. There are a few hops in here. Not as much as the thrash zone crossover, which is mental. Enough, easily enough to confuse the palette and perplex the very beer drinking soul.
Hmmm. ..
Not sure if this is a good thing or a bad thing.
Very drinkable in a drunken way.
Still, saying that, it's really ducking strange to drink.
I must be quackers.
Great American Stout 6/10. Because it's nice yet weird
yet interesting yet something feels very, very wrong. 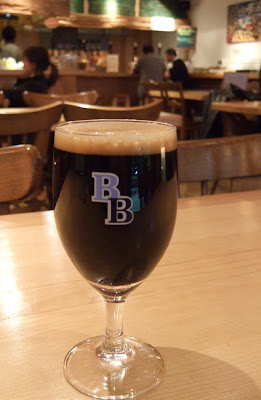 Shit. Got the wrong tim. Thought it was tim E.
I wouldn't attack ENGLISH Tim. I like that guy.
Hah!!
Now I've alienated 2 friends.
I should make a movie.
How to alienate friends and get drunk at the same time. Hey, foo fighters on the music system. Almost types poo fighters which would be more gum. Just had the barrel aged dark sky imperial stout no I'm drunk the yes I was right the first time imperialstpit stout. Aged a few months inwhisky casks and you can SMELL IT! did I bention you can SMELL IT?
Imagine how it tasted.
I'd much prefer an oaked arrogant bastard and I'm not overly fond of that.
The normal is much better.
Stiill the arrogant oaked son of a bitch bastarrrrrdo is a decent beer.
This, I don't know. It's luketjis afternoon, when I came downstairs (not physically) after updating my blog and poured myself done Rosie (tea for Americans and canadians) which had been stewing in the pot Whoa!!!! Flavour overload!!!! Otslikethe fkabot monster hit me across the fce with his flabour penis.
Took me by suprise and stung my eyes.
Oakfanatics may like this.
Oakes arrogant bastard is better.
Lllll iPhone
I like sex with young boys.

p.s. I don't like sex with young boys...or any boys, for that matter.
Not that I know this from experience, just that I'm pretty sure I wouldn't like it and am now not thinking about if I'd like it or not. I'd prefer girls. I mean women. Not all women, but only a 'special person' who is in no way mentally challenged, unless they are metnally challengedm but we still love each other, which wouldn't be wrong. Unless she was not capable of realising the nature of a relationship or was a human cabbage.
Back to the stouts. 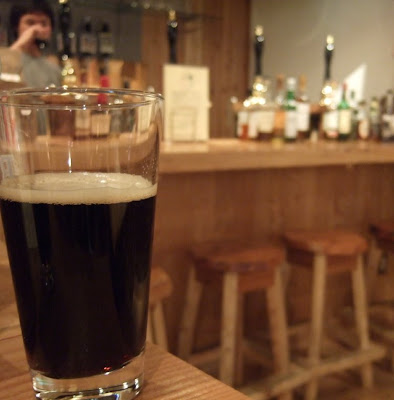 Midnight oil large and mans milk stout half pint.
Uh, correctionmamas milk stout.
Not bad. First. Not mans milk. Foreign stout someone is getting tipsy. Shame on you. The barman is getting it on with 4 female customers. Batman
What ? 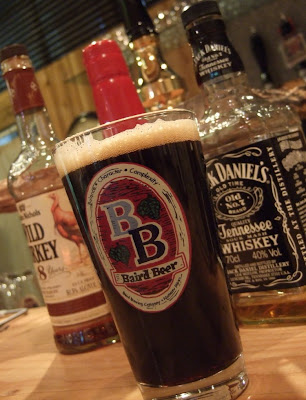 The idiot who texted this nonsense: 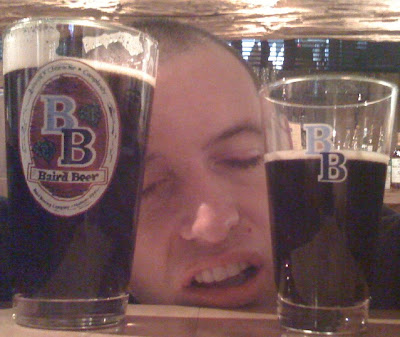 And one last homage to the great one: 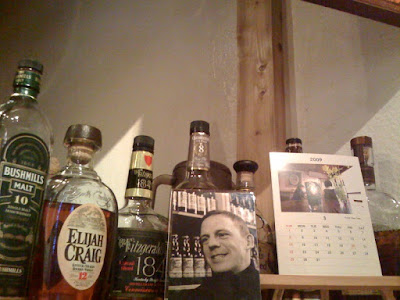 All hail the god of rock unt rrrrrrol?

I don't know. I liked the idea of Wodin and Thor and Tir and Freya. Even Loki.

If you managed to get any sense out of that, then you are a soberer man than I am.