Right then, time for another brew, isn't it!

I bottled my first ever beer, my IPintheA, last Tuesday.
I'll blog on how that all went, from start to finish, soon.

Now, I jsut have a few hours, so I think I may brew up something interesting.
I am using the simple beer kits found at Tokyu Hands and other online stores.

I use the Black Rock kits, from New Zealand: 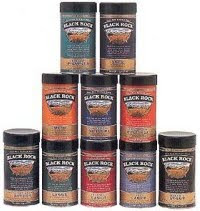 They seem basic but not too nasty.
My first one was using the East India Pale Ale.
I didn't know it but I think that that beer is not really an IPA, rather a weak pale ale of sorts.
I used separate ale yeast to make a better fermentation.
I added crap loads of fuggles hops as well as pride of ringwood and cascade to the beer.
The batch size was only about 2 gallons - very small!
So far, multiple taste tests mean it tastes a little weak bodied and strange.
No problem.
My second beer may turn out even worse!

The one thing my beers have going for them is that they contain 'approximately' 1% alcohol.
I say approximately, as that's the the limit the law allows, for home brewing.
So, when I say it's approximately 1%, you may understand how flexible my definition of approximately may or may not be.

My 2nd batch is going to be based on the Black Rock Miners' Stout kit: 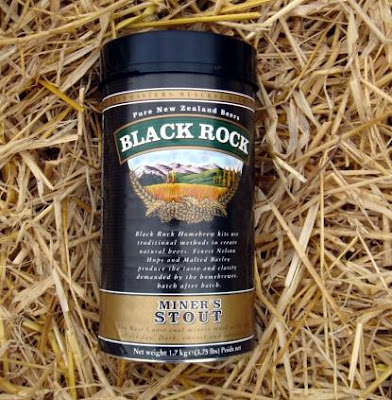 I'm going to ump up the ante and add in a bit of dry malt extract, both light and medium color/roast. I'm also going to add coffee, cocoa, vanilla, nutmeg, cinnamon and black pepper.

The onlyproblem is the yeast.
I've read that we shouldnt use the kit yeast, for best results.
Well, I spent over 2.5 hours, rusing from Tokyu Hands in Yokohama to teh one in Lalaport, to the Kawsaki one and no yeast!
I'll just have to use the packet from this one and the packet from the East India Pale Ale that I still have, in my fridge.
Hope it ferments ok.
Let's see what THAT ends up like!


This will be my first ever stout. A miners' stout, too!
I come from Wales and we are proud of our mining heritage.

Here's a couple of boyos from the valleys: 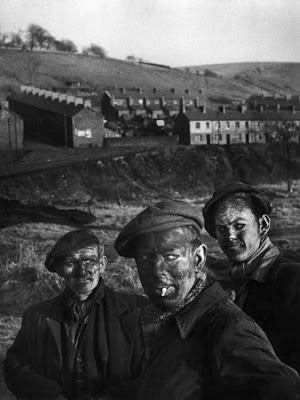 Look at them! Perfect specimens - and they're only 12!

Right, the time for talk is over.
Unless it gets too hot, it's time I got back in that kitchen.
Wish me luck...