Was feeling a bit racy last night. That was when I got my red rocket out.

Can I BEAR it any longer?

Bear Republic, that is.

Started things off with a Racer 5 IPA: 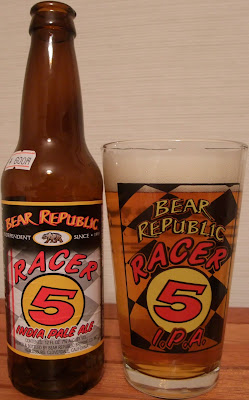 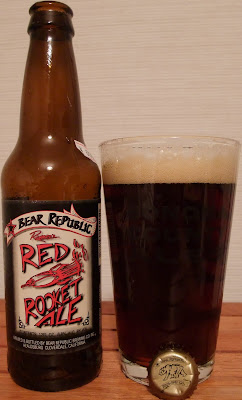 There seems to be a Bear Republic taste developing here. It could be in the hops, possibly the yeast?
Nah, I think it's in the hops. Could be the malt.
Could be I'm drunk.
Again.

Pretty nice, but I'm thinking the Hop Rod Red would have been nice to have as well.
Maybe next time.
Had them all on tap at Thrash Zone, during the Bear Republic opening party for Japan, about a month back. There will be another party/event, this tme in Popeyes. It will feature some of Nagano Trading's bestest and brightest (Stone, Greenflash, Speakeasy, Bear Republic, etc). Should be good. 1st March.


Now, I'm thinking about making love to a horse.

Isn't that one of the legends, surrounding Princess Katherine or Alexandria of Russia? Or am I way off base again?
Her council and spiritual adviser was none other than the infamous Ra-Ra-Rasputin, of the 70's disco fame:

Hell, yes.
"...the body of Rasputin, poisoned (enough to kill 5 men), shot four times, badly beaten & thrown off the palace walls was recovered from the Neva River.
An autopsy established that the cause of death was drowning, due to the presence of water in his lungs. " 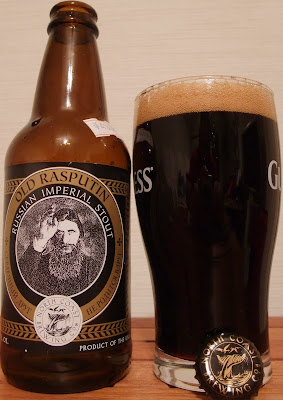 Very strong, hard to dispose of quickly.
It takes a while...

Reputed to be quite the lady's man, 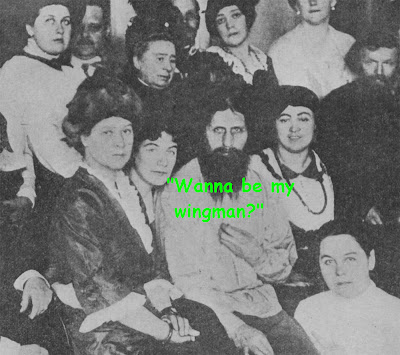 Also, it was rumoured that they cut off his schwang, after they killed him (or thought they did)... 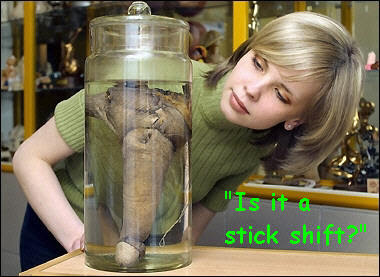 Whatever the truth may be, this Rasputin is made of strong stuff. 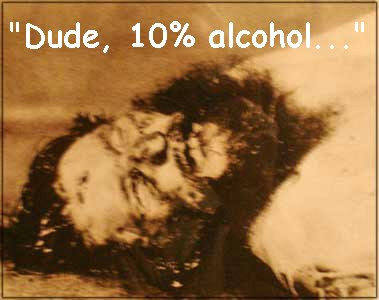 But who knows? Maybe Rasputin isn't gone for good. Maybe he will come back?
Perhaps, where we least expect it... 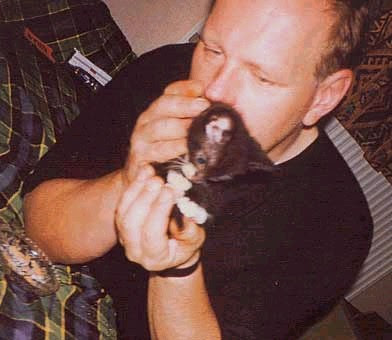 (Thanks go out to Jack Bauer, for permission to photograph his kitten.)