Bourbon barrel aged - bottle matured.
Quite something else.

This is not a beer I'm talking about.
It's a person.

Well, more than a person, this guy has become a man legend -a megend.

Quite an achievement in such a short time over here.
Within a few years he has touched the hearts of many.
All who have met him have bore witness to his strength of character and purity of heart.
He is as honest as they come and one of the kindest, nicest man I've ever had the fortune to have met.

He is leaving soon. Tomorrow, in fact. Leaving to return to his homeland of Kentucky.
He will be missed.

For those who have never met him, they feel as if they have, just by reading his words on the very well known and widely read Good Beer and Country Boys blog.
He blogged about beer, about life, about almost anything.
It was always interesting, enjoyable and highly entertaining.

The only thing better than reading his wonderful accounts of life & beer was meeting the man himself.
I first had the privilege of doing that in Tokyo (think it was at the Bier de Garde beer festival, or was it in Bulldog?), then again & again & again in Numazu, at the Baird fishmarket Taproom.
DH makes no secret of his love of Baird Beer and everything Bryan and the team stands for.
He also makes no secret of his enjoyment of one particular brew - Angry Boy Brown ale.

I'm pretty sure that just his words alone encouraged many a drinker (myself among them) to order a pint of Angry Boy, just to try and experience the sheer joy that DH expressed in his online accounts.

He has been and I hope will continue to be an ambassador for beer, to those new to craft beer and to those already well versed in it's innumerable pleasures.

DH, dude, it was a pleasure to have met you and it's an honor and a privilege to consider you as my friend.
p.s. you can post the cheque to the following address...

Here are just a few pics of the man himself:
(I'll post more when I find them) 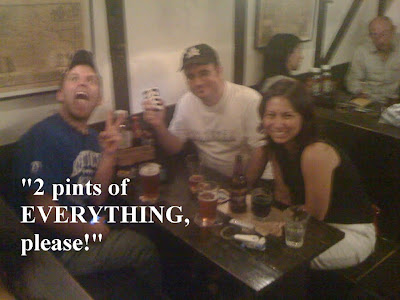 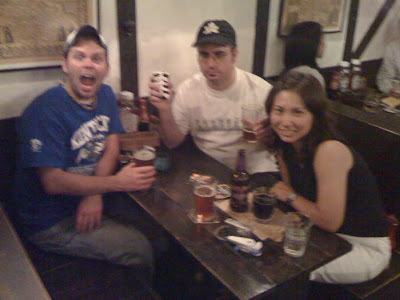 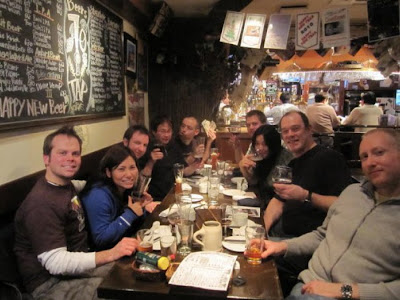 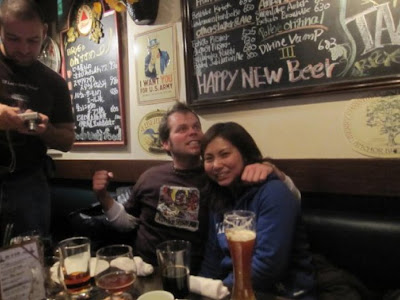 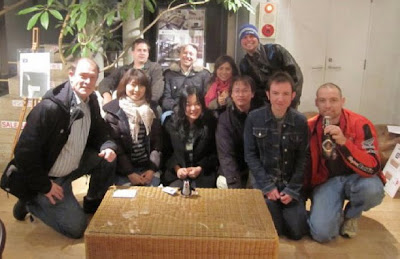 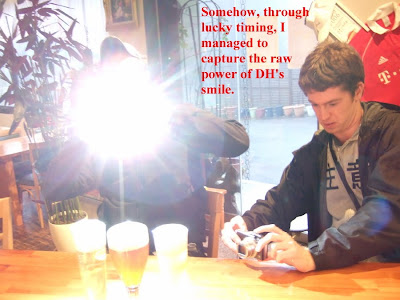 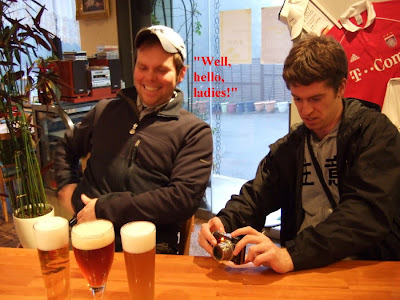 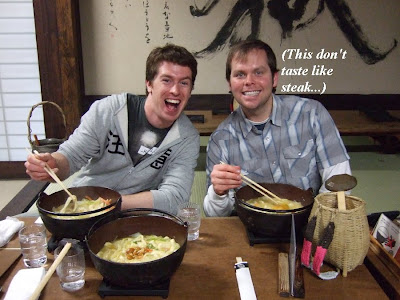 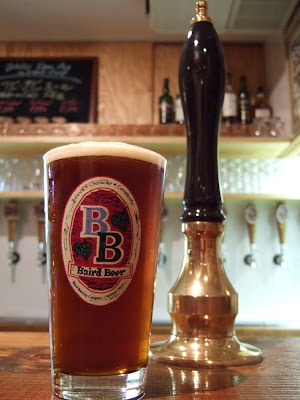 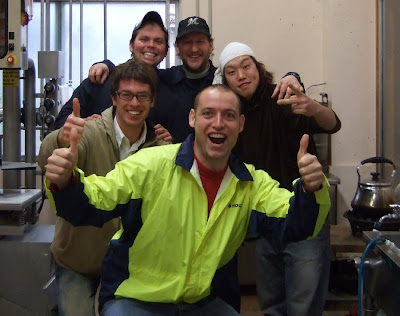 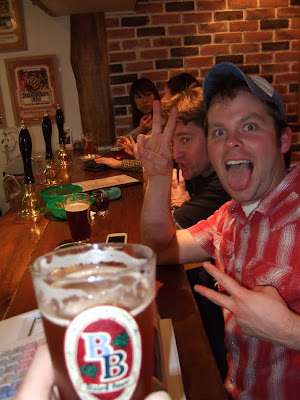 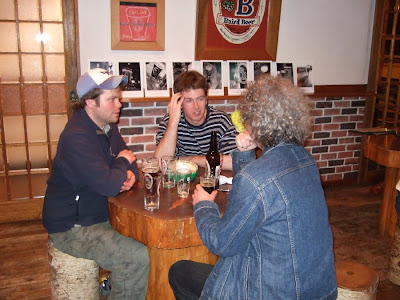 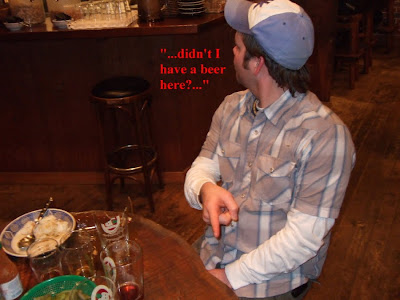 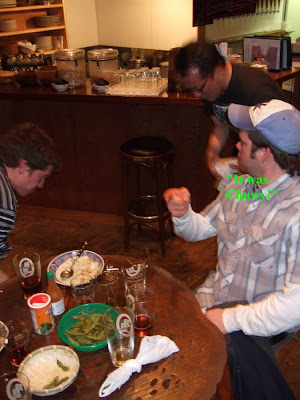 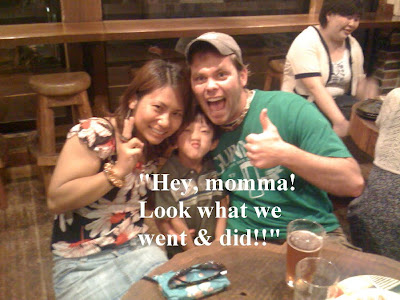 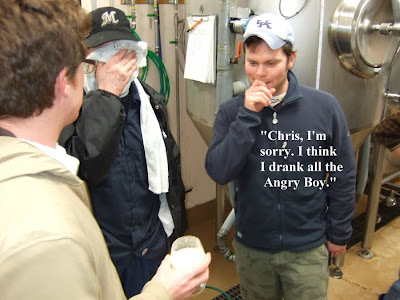 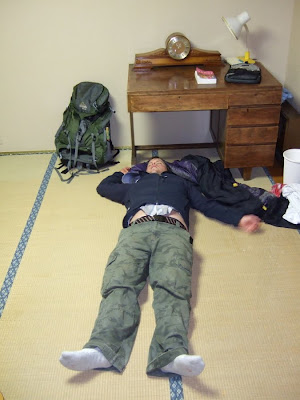 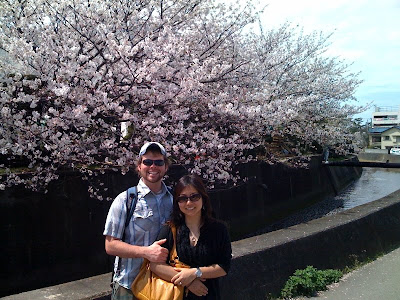