Beer wars and the beer war with my internal organs

I've just watched Beer Wars.
Finally!
I sat down with some nice beer and nice food to watch the film.

Beer Wars is a movie suposedly about the beer industry in the US but is perhaps a call to awareness to the average drinker, a call to arms, if you will, against the monopolies of big beer (we ALL know about these bad boys of big business who'se only goal is money and more of it), I favour of those who still retain their core values of qualtiy of product, quality of life over quality of profit.
What better song is there to think about the plight and turdid times of the craft brewer in America (plus the rest of the world) than this timeless classic?

Surely you are all brothers and sisters in arms, against the cruel relentless tyranny of multinational corporate beer/tasteless shite?

Here is the trailer to the movie:


Well, I kinda liked the movie (being drunk the whole time kinda helped). It left me with the feeling of sympathy and identity with the common craft brewer, who, let's face it, isn't that far off the homebrewer level. They are just homebrewers who have realised or are desperately trying to realise their dreams of making their own beer and making a living out of it.

However, the movie isn't a classic and is one woman's representation of a changing industry. Big beer is getting bigger, craft beer is attracting more customers but still can't hold a candle to big beer in terms of customers base or distribution or marketing power.
She seems to portray an ongoing battle or war between the little guy and the big guys.
Is that really the case?

I thought an interesting write up of the movie was made by the BeerBabe, here.

Still, watching this movie has affected me.
It also makes me want to buy and drink more Dogfish Head 60 minute IPA. Man, that is good beer. I may even try a Sam Adams or two.
I STILL can't find a pint of Samuel Jackson, though.
Dangnabit!

To enjoy the movie further, I had me some food and some beer: 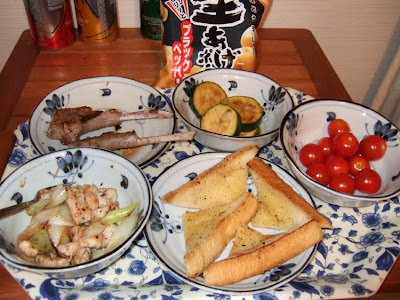 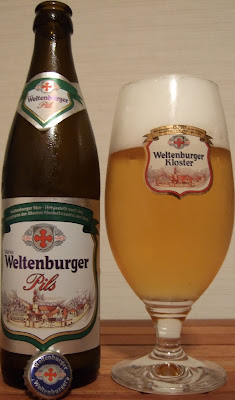 Weltenberger pils - quite nice. Malty but a tad dry and not so heavy tasting. Goes down easy. A sessionable beer it is. 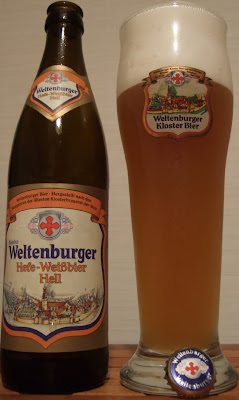 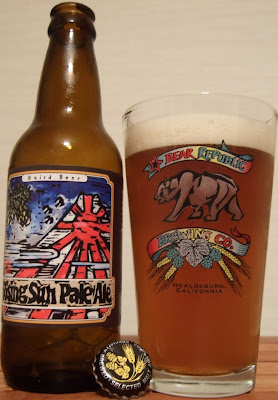 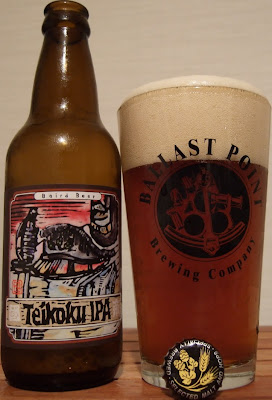 Baird teikoku IPA. A well made English style IPA with a slight American does of hops in there. Borders on fruity hoppy taste but maintains the lovely dry bittereness which finishes on the mmouth. Good drinking and possibly my favourite Baird beer. 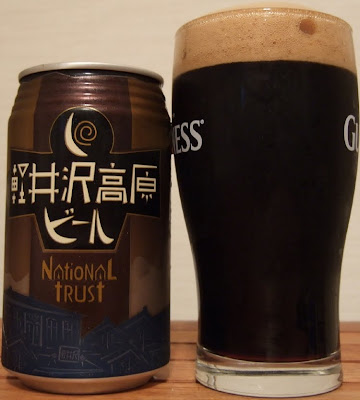 Yaho National Trust porter.
Very nice beer. My favourite yaho beer and one with which to slow down and relax. Actually gets better as it warms. Silky smooth, ever so slightly sweet but not cloyingly so. Good heavy roasted malt backbone. Medium to heavy mouthfeel, bordering more on heavy. Chocolate (kind of more dark than milk), cream (but not overly creamy), lovely. Good solid beer.

Lovely, all.
Seriously.
Good beers, there.
A clear favourite is difficult, as they are all different style and equally delicious in their own right.
If I had to choose, maybe tonight it was Baird Teikoku IPA or the National Trust porter by Yaho Karuizawa Kogen brewing.
Broody marverrous!
I leave you with another Dire straits classic (yes, my father used to listen to these guys and I'm nto ashamed to say so did I!) and one of the finest live performances, I think, that
I have ever seen (on u tube). Amazing guitar skills and vocal talents from Mark Knopfler: